Posted on February 9, 2016 by underscoredeportes 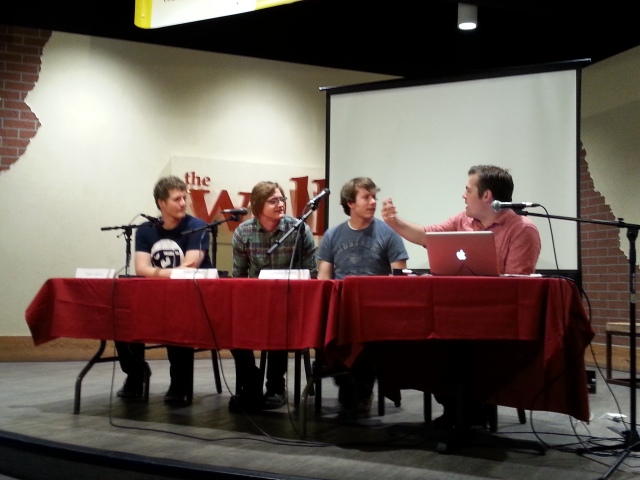 Dark Pixel Digital (formerly Warialasky) has been making videos for years, ranging from a wide variety of topics, which assures that there is at least something for everyone. Today their YouTube Channel released a brand new, highly anticipated video called Star Kart, which links Star Wars and Mario Kart.

To build awareness and anticipation for the new video, they released a short teaser yesterday.

The incredible new video, which was originally story-boarded by Dark Pixel Digital a year ago, features favorite characters from Mario Kart inside spaceships from the Star Wars movies. Making the video was no simple task, and the quality of the video and its graphics makes this pretty evident. A behind the scenes video showing an inside look at the video’s production is going to be released very soon.

Landon Sperry, Casen Sperry, Mike Brown and Josh Patel make up Dark Pixel Digital and reside in Utah. The group is sure that you will “LOVE” this new video that puts Mario and Star Wars together into one exciting racing video.